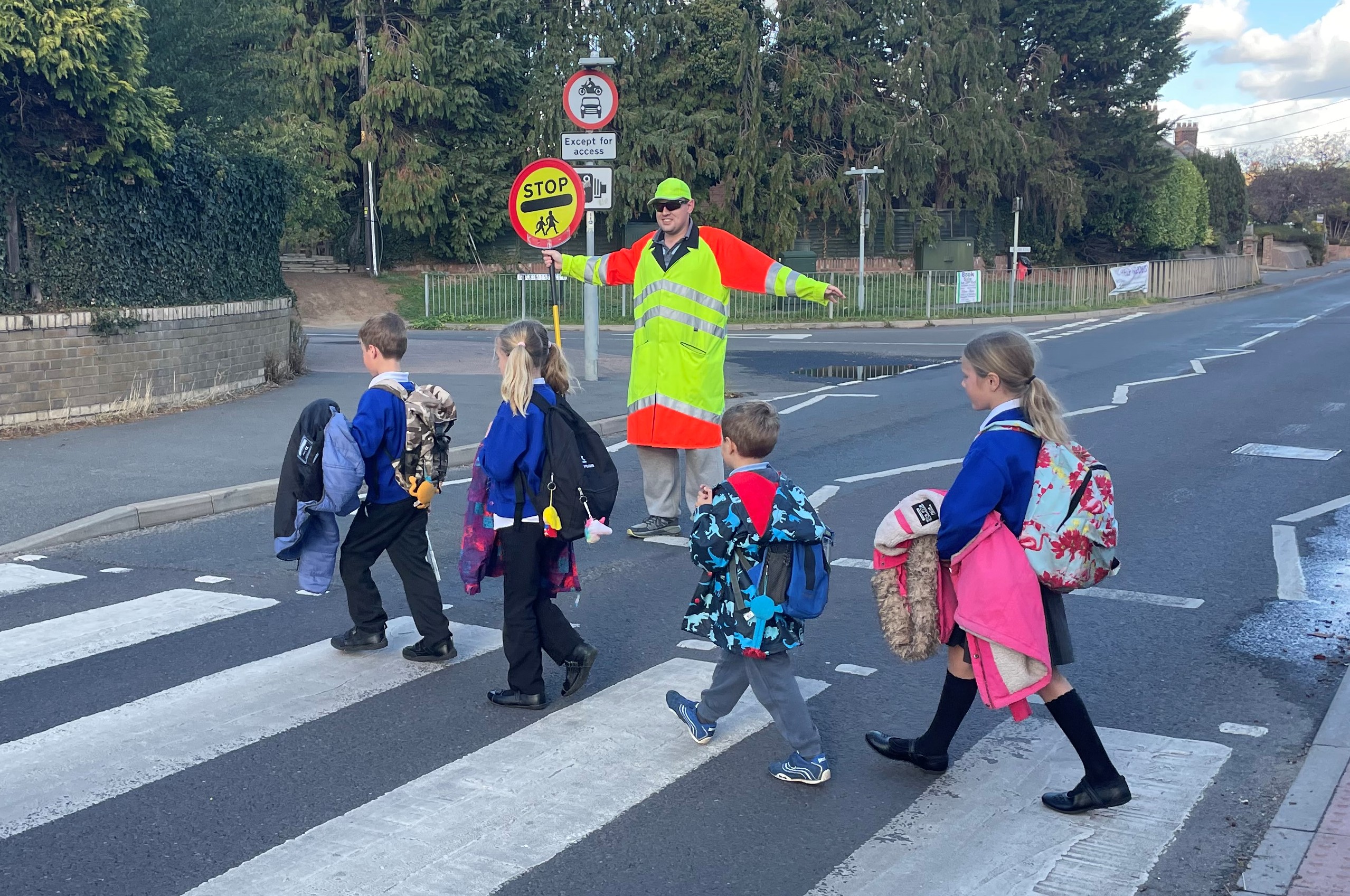 School Crossing Patrol Officers are employed by Suffolk County Council during term times to help children and adults cross the road in a safe way while they are on their journey to and from school. They are dedicated members of their community, who, no matter what the weather, provide a friendly greeting and a very valuable service.

How do we get a School Crossing Patrol at a new site?

Requests for a Patrol at a new site should be made in writing to us by the school that the site would serve or your local Councillor. Proposed sites will be assessed by us using set criteria – this includes counting pedestrians and vehicles passing within 50 metres of the proposed crossing point at the beginning and end of the school day.

What happens if an SCP point is unsupervised?

Where a point is unsupervised for any reason, we will try where possible to provide relief cover for up to 3 days. Schools will be notified of unsupervised points, and if we can provide cover for how long.

Please note: a pupil’s journey to and from school always remains a parental responsibility, even where a Patrol is provided

I am interested in becoming an SCP - do you have any vacancies and where can I find out more?

I have seen my local SCP stop traffic for adults, but no children were crossing - why?

Patrols are not just for children – they may assist anyone who seeks their help in crossing the road at their designated point.

What could happen if I fail to stop for a Patrol?

Patrols have the legal power to stop traffic to help adults and children to cross the road. It is an offence if you don’t stop when signalled to by a Patrol. Failure to stop could result in a £1000 fine, points on your licence or disqualification.

Why do Patrols now have access to Body Worn Cameras?

Most people recognise that our Patrols do a great job, and appreciate them, but unfortunately there are a minority who don’t respect them.

Suffolk County Council have purchased Body Worn Cameras (Bodycam) for Patrols to have access to. These enable Patrols to film when they cross in and out of the road, and during any incidents they may witness. This footage may be shared with the Police or Schools for evidential purposes.

This is designed to reduce the potential abuse of Patrols and to promote safer travel.

Offences that may be reported to the Police could include:

If you would like to find out more about becoming a Patrol or would like to get in touch, please call us on 07510 382430 or use the link to contact us 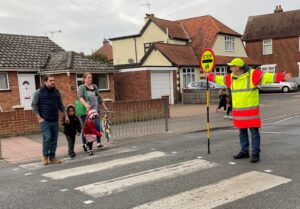 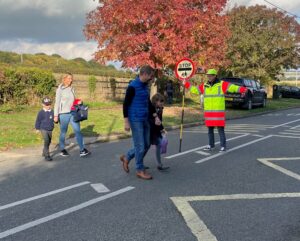